Fishy Fortunes for the New Year 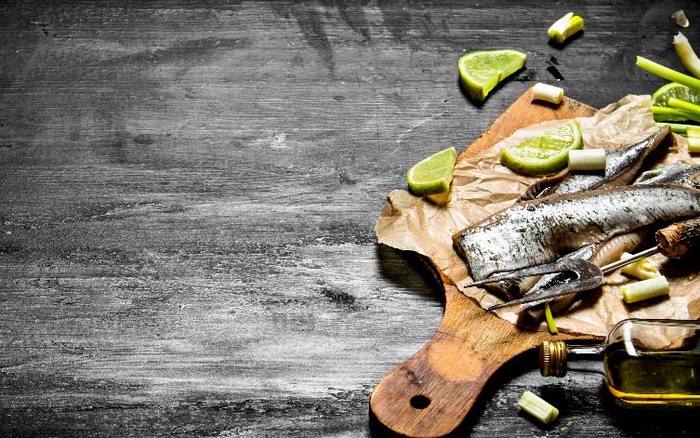 What’s on the menu this New Year’s? It’s around this time of year that many families take their superstitious side to the dinner table and indulge in foods that are said to promote health and prosperity in the year ahead.

Did you know that one such “lucky food” is fish, including cod and other types?

A historical influence
It’s impossible to say where the habit of eating fish for the New Year first started, but it might be due to the ease of preservation and transportation for fish species like cod. The practice might also have religious roots, since alternatives to red meat would often be eaten on Catholic Holy Days, one of which—Feast of Mary, Mother of God—coincides with New Year’s Day.

Lucky scales
Many coastal cultures grew accustomed to enjoying fish on New Year’s simply because it was a commonly available food, a standard staple of the dinner table—but even for those who don’t live by the ocean, it has gradually become a popular option, in part due to its apparent “luckiness.” The scales of a fish, for example, have an appearance similar to that of coins, signaling prosperity in the New Year (it’s the same reason lentils are often eaten at this time of year!). Because fish often travel in big, bustling schools, practitioners of this New Year’s tradition are also reminded of thriving and enjoying abundance in the year ahead.

Feasts around the world
Fish may be a common New Year’s staple in many parts of the world—but there’s more than one way to enjoy it! For example…

- In Polish families, pickled herring is a popular dish on both Christmas and New Year’s Eve.

- One German tradition involves taking a scale from the holiday carp dinner, then keeping it in your pocket to bring you good luck (and prosperity!) in the coming year.

- In Sweden, one of the most quintessential New Year’s dishes is the Smörgåstårta, an intricately layered cake-type dish—instead of sweet, sugary flavor, however, you’ll find layers of eggs, salmon, and even caviar (to name a few ingredients). This is a sandwich style dish that can feed the whole family a few times around.

If you’ve been fishing recently, New Year’s might be the perfect time for you to cook

New Zealand?s Blue Lake: The Clearest Water in the World

Australian Volcanoes and the Fish Who Call Them Home

Our Favorite Tournament Tips 7 Ways to Identify Your Catch Every Time What Happens When You Catch a Great White Shark? Fishing Fort Lauderdale: Boat Show and Beyond Just in Time for Thanksgiving: Meet the Turkeyfish Robalo?s Guide to Shallow Water Excursions Turn Thanksgiving Leftovers into Fishing Fuel Discover How to Fish From the Shore: Our Guide to Surf Fishing